Free For All Nurses Expand your skills with “Care of the Acutely Ill Pediatric Patient Respiratory Bundle”
Read the results of our latest national nurse work environments study, and see why Healthy Work Environments matter in this critical time.
Be exam-ready: Prepare for success with practice exams featuring hundreds of questions and on-the-go access.
Newsroom President’s Column: Support, Educate and Share 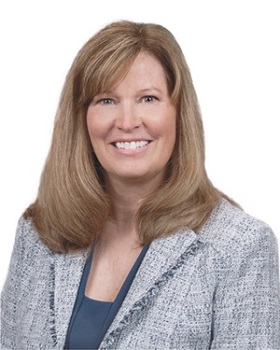 Let me take you back to 1969. It’s a defining time for cardiovascular nursing. Coronary care units (CCUs) are being established with nurses — rather than physicians — having the autonomy to monitor and intervene on critically ill patients.

At this time, a handful of nurses, led by their manager, Norma Shepard, gathers around a conference table discussing the possibility of forming an association to support, educate and share experiences with their nursing colleagues.

Yes, that was the original name of AACN. And although we started with a focus on cardiovascular nursing, the strength of a collective voice for nurses proved valuable beyond the CCU. We doubled our membership year after year during our first several years. And not too long after that, we changed our name to the American Association of Critical-Care Nurses to better reflect the scope and influence of our growing community.

I had the privilege of meeting Mark, Norma Shepard’s son, at NTI last year. Norma had died recently, and Mark was at NTI to share in recognizing her exceptional contributions to acute and critical care nursing. Looking out at the NTI SuperSession crowd of 8,500 diverse nurses, Mark beamed with pride as he beheld the result of his mother’s vision. Who could have imagined that in less than 50 years an association would grow from a group of nurses small enough to fit around a table to an engaged community of over 120,000 members and 116,000 certificants?

Not Norma … or Penny Vaughan. 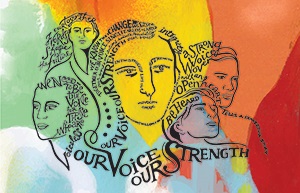 Penny was one of the nurses at the table that day. In fact, she’s AACN’s only surviving founding member. I also met Penny last year at NTI. She is a lovely, humble woman from Nashville. She told me that the small group of nurses had no idea the association they coaxed into being that day would grow to become the influential community of exceptional nurses that it is today. They just wanted to create a way for nurses to learn, grow and share experiences.

And today, 50 years later, it strikes me that the vision of Norma and Penny and their colleagues from 1969 has come true beyond their wildest dreams. And even more important, our remarkable AACN community has stayed true to their original vision and purpose for 50 YEARS!

On the 50th anniversary of the founding of AACN, let’s remember the vision of nurses such as Norma and Penny and our other founding members. Let’s marvel at their faith in one another and in their fellow nurses. And let’s commit to advancing their vision of supporting, educating and sharing experiences with one another using Our Voice, Our Strength for the next 50 years.

Let me know your thoughts on our 50th anniversary at OurStrength@aacn.org.